One of the more questionable design choices made by a prior owner was to install jet boat style 180 degree headers and a custom exhaust on my Pantera. This is a very free flowing exhaust, but also resulted in a tremendous amount of heat being trapped under the deck lid, which also has no insulation. This is in turn having a detrimental effect on the paint of the deck lid, which will ultimately have to be repainted. The passenger side header also does a fine job of keeping the coolant and overflow tanks hot, which isn’t helping much in the southern California heat. Also, the car is incredibly loud. I’m talking “shake the ground and set off car alarms at idle” loud.

Long story short, it’s time to replace the entire exhaust system and reroute it all back under the car. If this were the “bundle of snakes” style headers reminiscent of Shelby, I’d probably be more inclined to keep it, but these are boat style headers and it just looks bad in the car. It’s a Pantera, not a jet boat. I have a 351 Windsor block bored and stroked to 383 and built pretty stout. I’m not looking to race the car though or beat the snot out of it. The role of the car is mostly to occasionally cruise around and take it to shows, meets, etc..

I’d like to get advice on exhaust headers and muffler choices from the community. I’m aware that there will be some custom fitting required and have resources for fabricating the pipes from the headers to the mufflers. I’m told that not just any set of headers will work and I’ll need something more specific to the Pantera. Also, if anyone can get me a picture of how their Pantera exhaust is routed under the rear axle half shafts, I’d appreciate it. Dennis Quella (Pantera Performance Center, Colorado) has a nice stainless steel exhaust system (headers and mufflers). You can see and hear it on his Facebook page. ...Go with the 'Matsumoto' Headers from 'Hall Pantera' and at the P.I.Motorsports Store. The Collectors are Huge at 3" (?). On The GTS Headers, the Collectors are Very Small… almost the same size as the Primaries, themselves! Is that Restrictive to 'Volumetric Efficiency'?? YES! You can get the Headers 'Thermal-Coated', or Plain, as I did, and paint them with 'Flat Black' Header Paint. The Deeper Roar is in the Larger Collector. Then use 2.5" Pipe to the Mufflers. I used 2.25" Pipes, as the Larger Pipe offers Less Clearance from the Short-Shafts. These Headers are offered for 351 Cleveland And the 351 Windsor. OR Bolt Cleveland Heads on Your Windsor Block, building a 'Clevor' and use the Cleveland 'Closed-Chamber' Heads, and Build More Power.

NOTE: The Exhaust Pipe is Routed UNDER the Short-Shaft, and OVER the Lower A-Arm And the Sway-Bar.  The Larger 2.5" Pipe WILL Rub on the Shaft when driving over Bumps and Undulations, the Reason I stayed with a 2.25" Pipe!

The Mufflers in the Photo are the Stainless Steel Units, that use to be Sold at P.I.Motorsports, but I have not seen them listed recently. They are 2.25" Intake. The Original 'ansi' Chrome 'Tips' were taken off and re-welded back-on to these Mufflers.

Good Luck with it. I agree with MarlinJack but if you buy them from Hall, make sure you're getting the Matsumoto (Mind Train) style headers, not the Hall headers.  P.I. Motorsports has them too.

If I was going to go the conventional route then I'd go with the Pat Mical exhaust.

Boyce and Spintech each make oval tubing that I use very often. 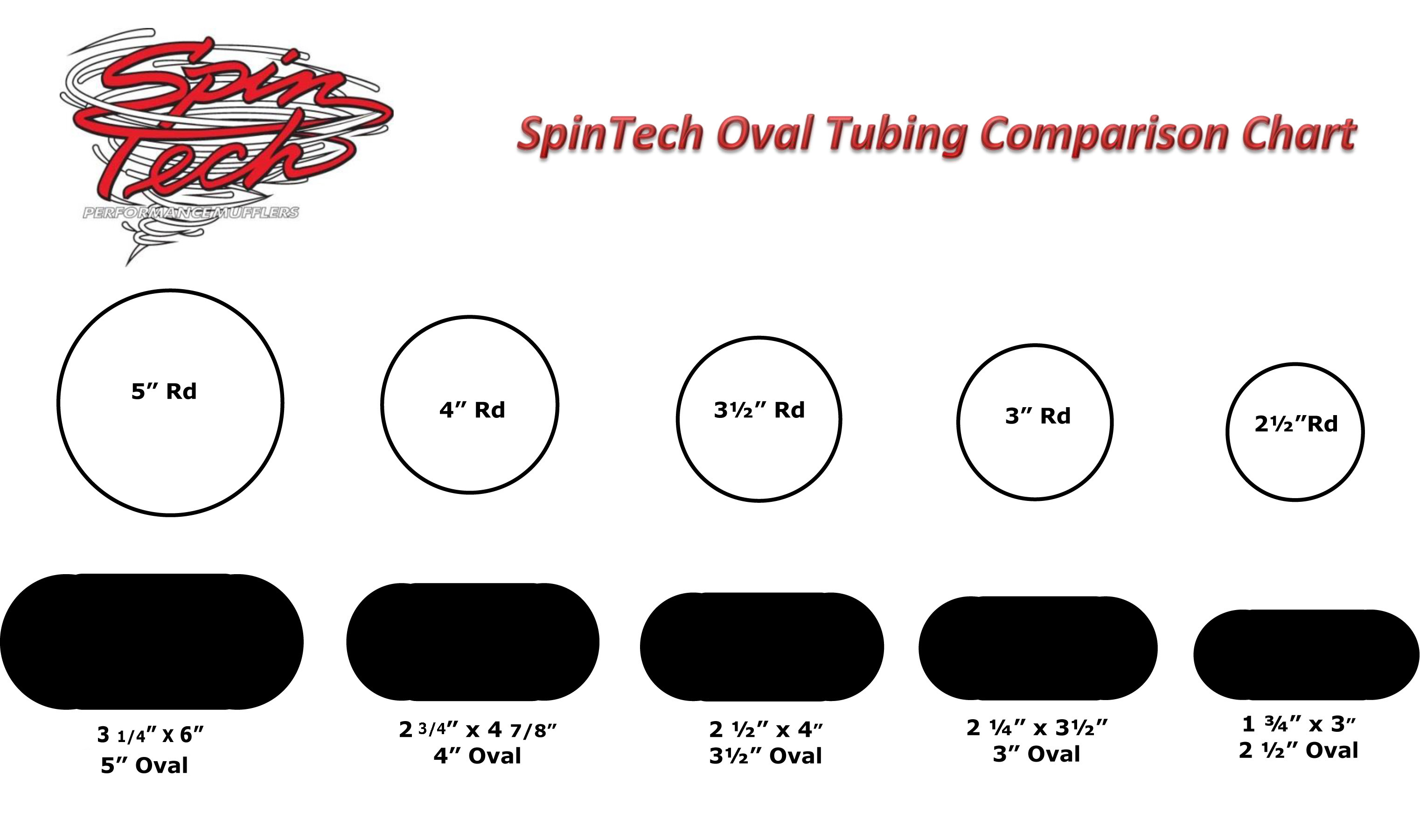 There is an entire "sticky" regarding Pantera exhaust systems:

Seeking advice regarding component selection for an 8 stack E.F.I. induction
1 day ago