Interesting but doesn't do it for me. Looks too much like a character in a video game.

Interesting but doesn't do it for me. Looks too much like a character in a video game.

For Me, Looks to Speed Racer Cartoonish. The Dash with all the Gold is really Gaudy and the Price $3 Million. As nice as the Car may be, it just doesn't Say DeTomaso to Me. At $3 Million or even $850K

Agreed. I actually like the P72 better, it just looks cleaner. That all said, if I were going for a modern version of our cars, I'd take the Ares Panther. 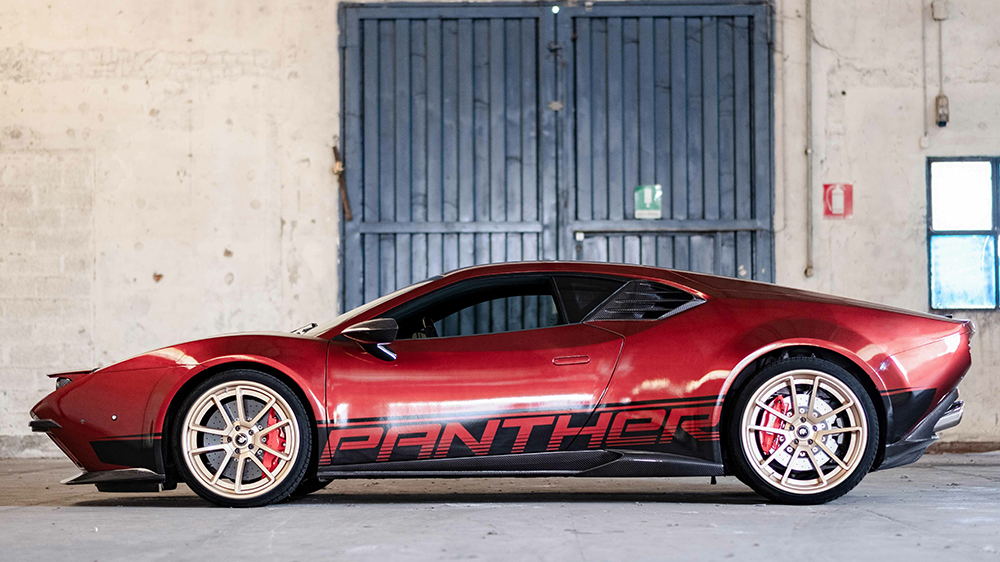 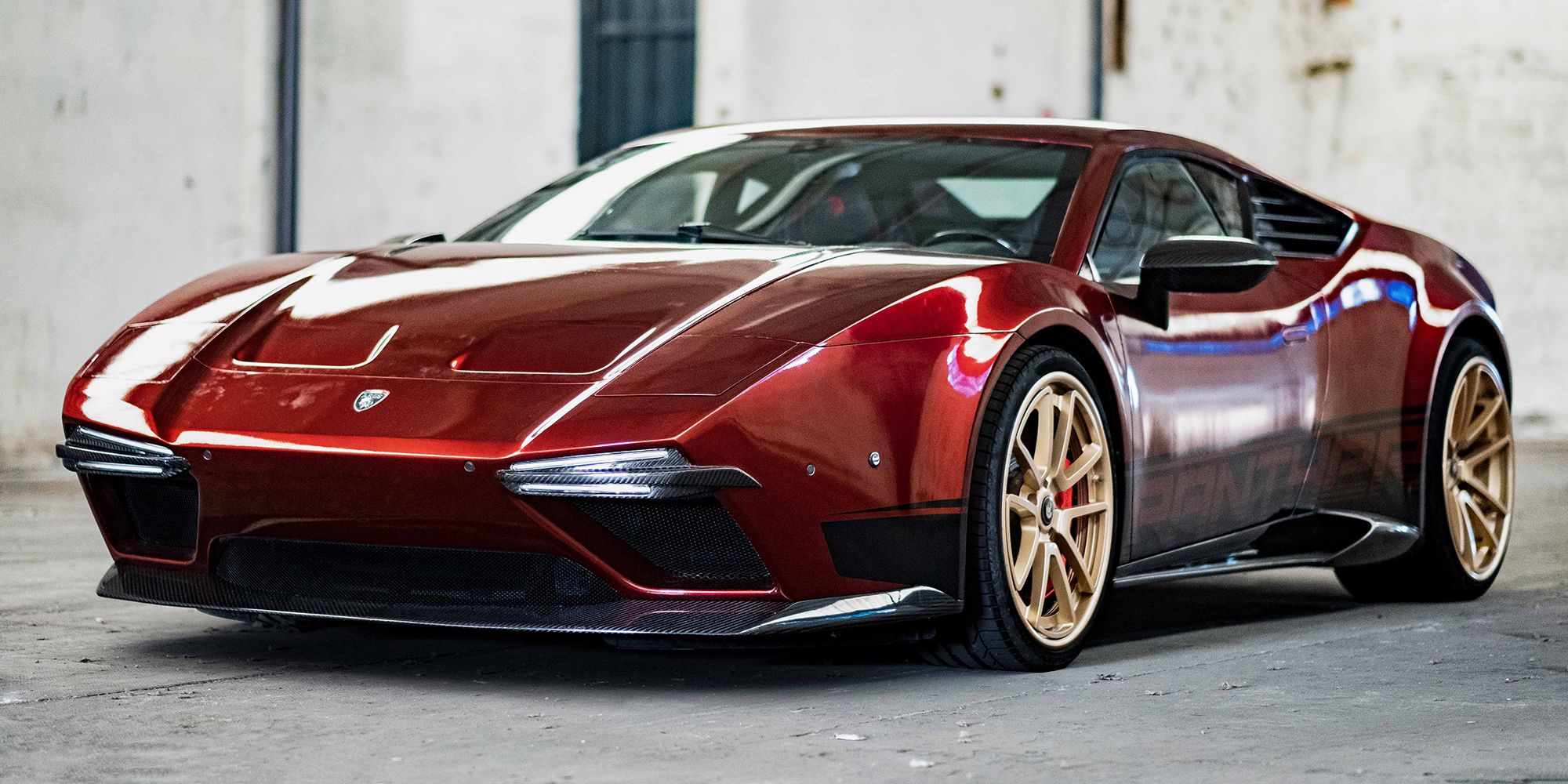 To each their own... but I do like the looks of this.

For Me, Looks to Speed Racer Cartoonish. The Dash with all the Gold is really Gaudy and the Price $3 Million. As nice as the Car may be, it just doesn't Say DeTomaso to Me. At $3 Million or even $850K

Where are you seeing interior photos of the P900 I couldn't find any?

I like that someone has drawn a vision and produced it, so many hyper cars today are a result of computer simulation / generation. I like the looks of this in carbon black, much as I think the best P72 I have seen to date was the dark 'Isabelle' ad car. But not a fan of the wrap around rear wing, it visually impairs the lines IMO.

The historical play on the V12 linking back to a prototype Alejandro had in the factory is a neat anecdote.

I liked the P72 better, but I agree with @Riley the Ares Panther is the best modern day reiteration I have seen of any DeTomaso, and it has the exterior design elements of a full scale production car. Unfortunately, that is not what it was intended to be.  A design similar to that with a flat plane crank Ford Voodoo and a price point near equivalent to a new Corvette would be pretty appealing.  I think it would be great if Ford could have stepped into support DeTomaso (or do their own) with something between the Shelby GT 500 and the Ford GT. A modern day Pantera would fit that nicely.

.
Big thanks to Riley for inserting his photos AND collapsing the attachment box. I'm with Riley  on the Ares Panther, other than the lousy GFX on it..but at a starting cost of roughly $700k it doesn't make a lot of sense to me. Not that I could afford it anyway.

Having owned a C8 for a bit (got an offer I couldn't refuse, otherwise would still have it)... if somebody could figure out how to put a Pantera-looking body on that chassis, I would buy one tomorrow for double that price.

If I thought I could get my hands on a 2023 ZO6 for anything close to sticker price, I'd be all over it!

Yeah, I wish too! I got my C8 vert for MSRP (only one dealer was doing that)... but there was no shot at getting a Z06 for msrp, even the dealer told me that when I sold my car and asked about the Z06 list. I wouldn't get one until late 2023 so I didn't bother. They said they think they will be going for $200-250K on the flippers market. Ridiculous.

Pantera Alignment - what are the recommended settings (2017)?
3 hours ago
Engine cowling behind firewall? Yes or no?
12 hours ago