I deleted the amp meter in favor of an oil temperature gauge.

I have always thought an amp meter was of minimal value, as most of the time an owner is quick to recognize the subtle clues that indicate a charging system problem is developing.

Of more value to me and other owners is the addition of a voltmeter, which some ownership  use as a replacement for the amp meter.

I decided I wanted a voltmeter but one that was not an eyesore or readily visible.

as the photos show, I chose a location in the driver’s console kick panel that keeps the voltmeter out of view but can easily be read from the driver’s seat.

Great idea! I've thought about this but didn't want to replace my gauges. I might have to look into doing this as well.

For an authentic look, Hall sells a Voltmeter to match original gauges, just replace the ammeter. So my temp gauge does “double duty”.

I agree that it’s nice to have a voltmeter.

For me it takes both but if it is necessary to choose personally I prefer an ammeter which indicates directly if, at the moment m, the battery is charging or discharging, that is to say if we consume more or less than what the alternator is capable of supplying.
A voltmeter provides only an indirect measurement but it has the advantage, with the engine stopped, of providing an approximate indication of the charge level of the battery.

I planned to install, where If-tp2511 has installed its voltmeter, an USB charging socket and there are models that have a built-in voltmeter 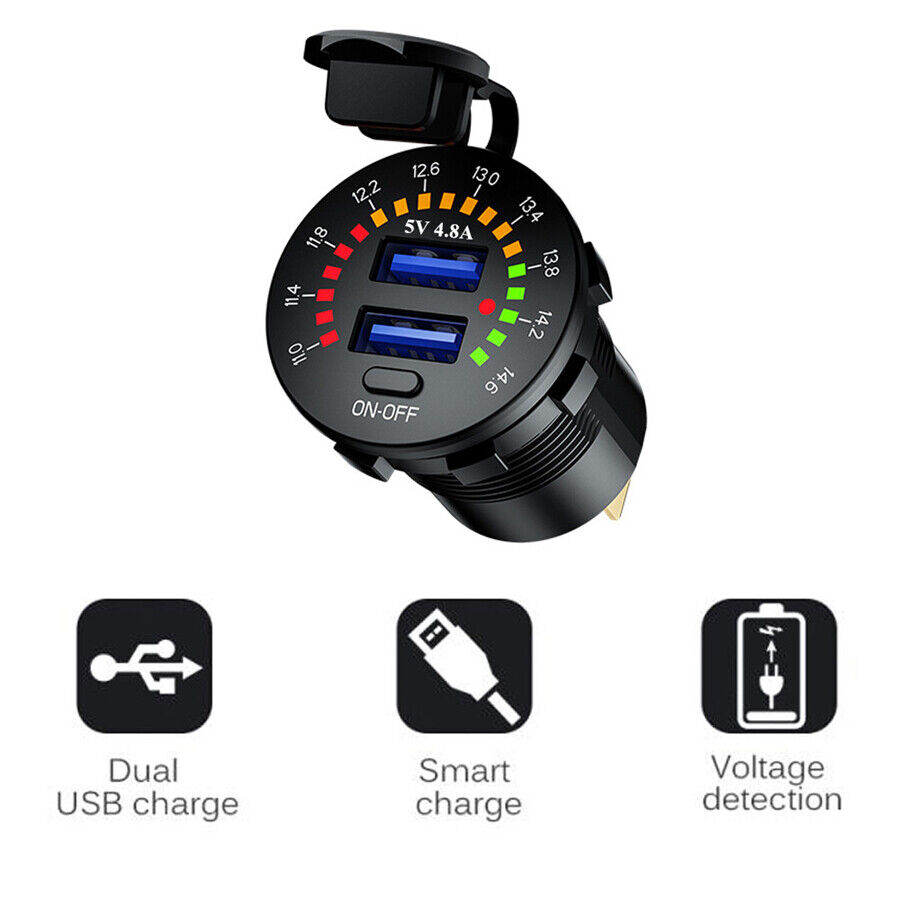 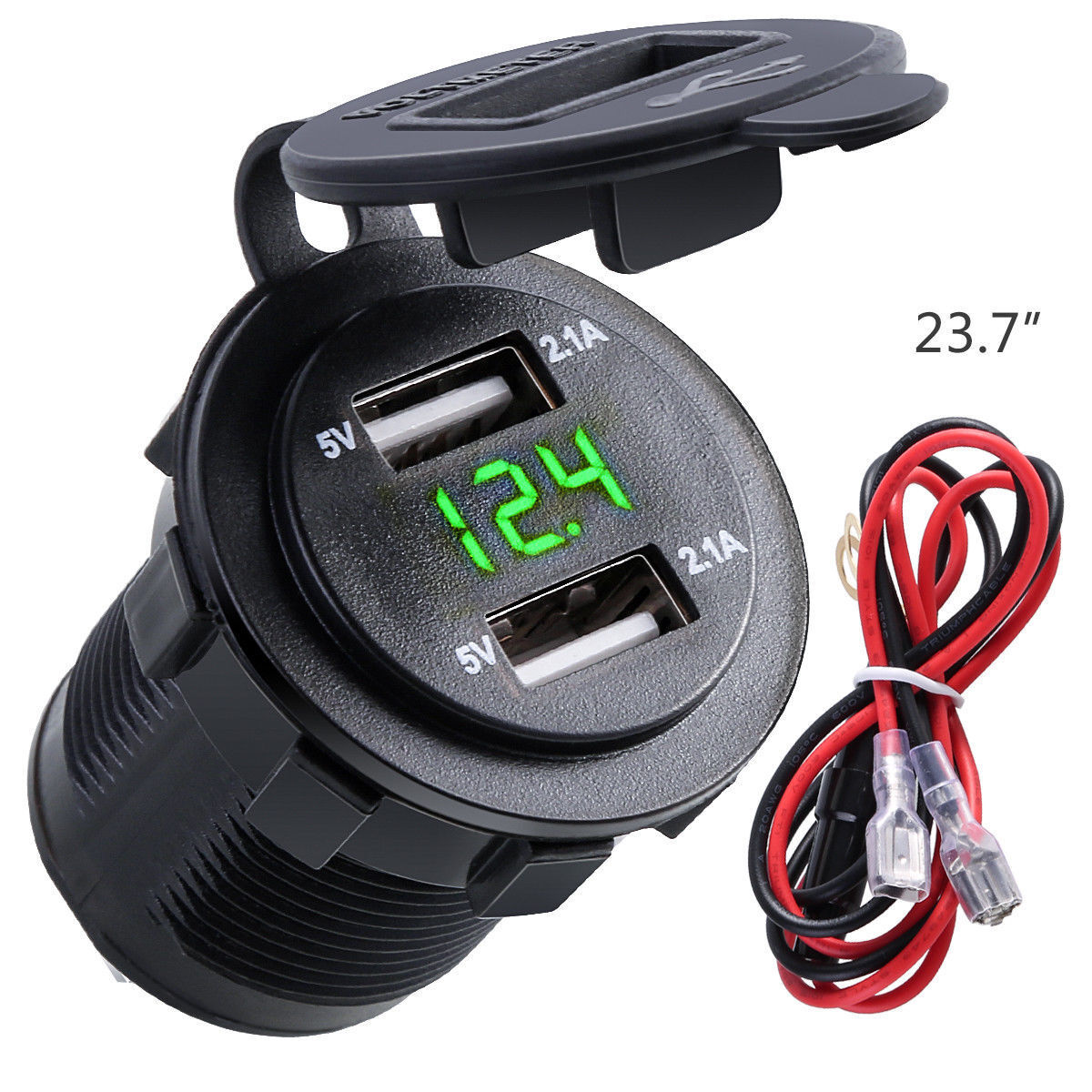 If you like the idea of a voltmeter but don’t want to go to the effort of swapping or installing one, this is an easy solution you can store in the glove box for a simple on the road check.

I bought a couple of those USB dual voltmeters just for that reason of not wanting to make any changes to the interior yet. It is nice to see the volts but being over 60 it's hard to see the volt reading in between the seats at times. I'm thinking that the mount in the console would be a better option. It is a WIP.

is there a supplier for the oil temp gauge (matching others)?

Replacing US "L" bumpers by EU bumperette
1 day ago