Like This TopicFollow This Topic
davekMember
Interesting photo of a Gp 5 race Pantera parked next to some of it's Porsche contemporaries: 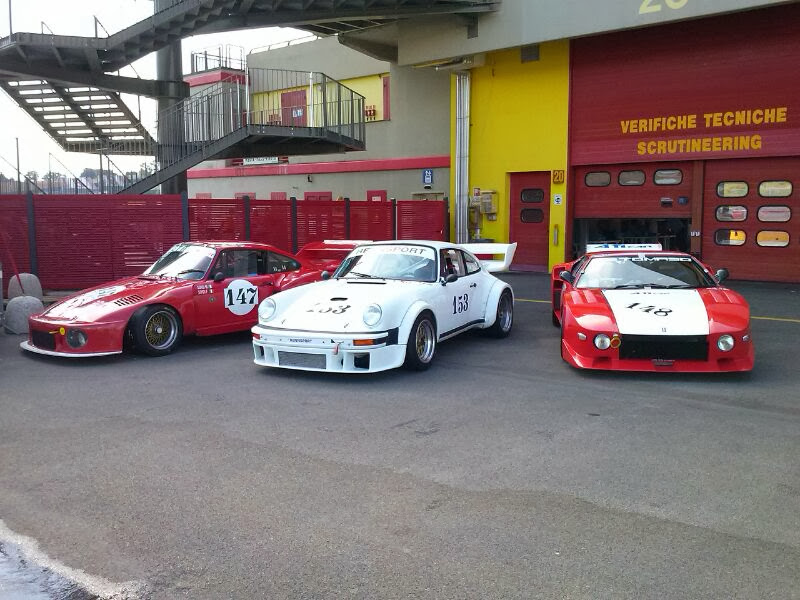 It certainly makes me wonder about the untapped potential of the Pantera back in that era ... if only it had a small fraction of the development compared to that of racing derivatives of the 911.

At least it's nice to see the car pictured seems to be currently running in Italy.

The Group 5 race cars, or even Panteras more recently built/converted to Group 5 "homologation specs" are rare indeed. Especially given there were very few built and of that group a significant percentage were later converted to different specs.