joules"Racing is Life, anything before or after is just waiting" - Steve McQueen
And now for something a little different......

robborrusoMember
a bit different on the performance scale... but here is tweety.. 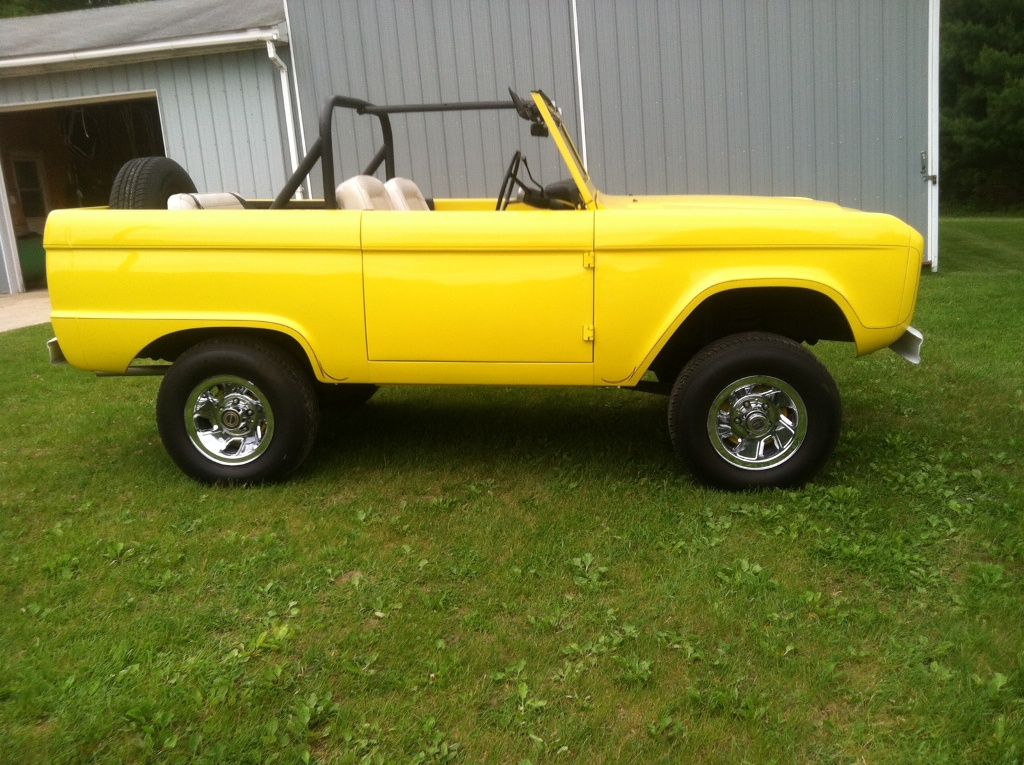 robborrusoMember
Rocky...unfortunately not ALL my cars have 351Cs in them...

Here's a little video to show you what Interceptors are all about...

Here's a little video to show you what Interceptors are all about...

noquarterMember
Daily Driver 2009 CTS-V. Tuned when new by Geiger in Germany for wealthy first owner from 556 to 650 HP. The cars in Denmark in the morning commute that can outrun this, well I'm still waiting to see one...

We joke that we got the RV for the dog. We have pulled the motorcycles but prefer to pull the MG so the dog can go along!

We run as Pro44 with Conference / IRDC / SCCA in the Pacific Northwest. We ran as 944 Cup for many years but control our own rule set now under Pro44. Also runs PCA4 and can do Spec 944. 2600lbs with driver and around 150whp... underwhelming acceleration but just enough to stay ahead of the Spec Miata's... But more fun than I've ever had beating down hard on a car

Picture below is preparing to load for last weekend's Portland Rose Cup Races where we ran in the Small Bore group. My tow rig is one of the last Ford E350 Super Duty's built - Feb 2014. From the factory it was sent to Quigley for the Ford warranted 4x4 conversion using the F350 front axle, suspension, brakes and transfer case. Last of Ford vans that can actually pull 7k+ trailers. Lucky for me it sat at the Oregon dealership for a full year until I needed it, and I needed a black one to match trailer and a couple cars

I'm slowly doing a Sportsmobile conversion over time including the pop-top camper.

dc-ddMember
1967 GT 500 I have owned this car for the past 17 years. It had been sitting in a basement garage since 1975 when I located it. The owner had passed away in 75 and the widow just kept it. Took about 4 months to convince her I should be the next caretaker. Did full restoration on it and have been enjoying it ever since.

Hide
Images (1)
8/15/164:45 PM
❤️ 0
comp2Member
In the Vegas 100+ degree stop and go traffic I am a little short on cooling capacity in the MGB. I had a couple sheets of the Pantera screen left over and it looks good in the lower valance. This is where the oil cooler is going.

ttam23Member
hear is my rover mini I imported from England Recharging the AC with R134A: What quantity or weight is required?
18 hours ago